Video of the month 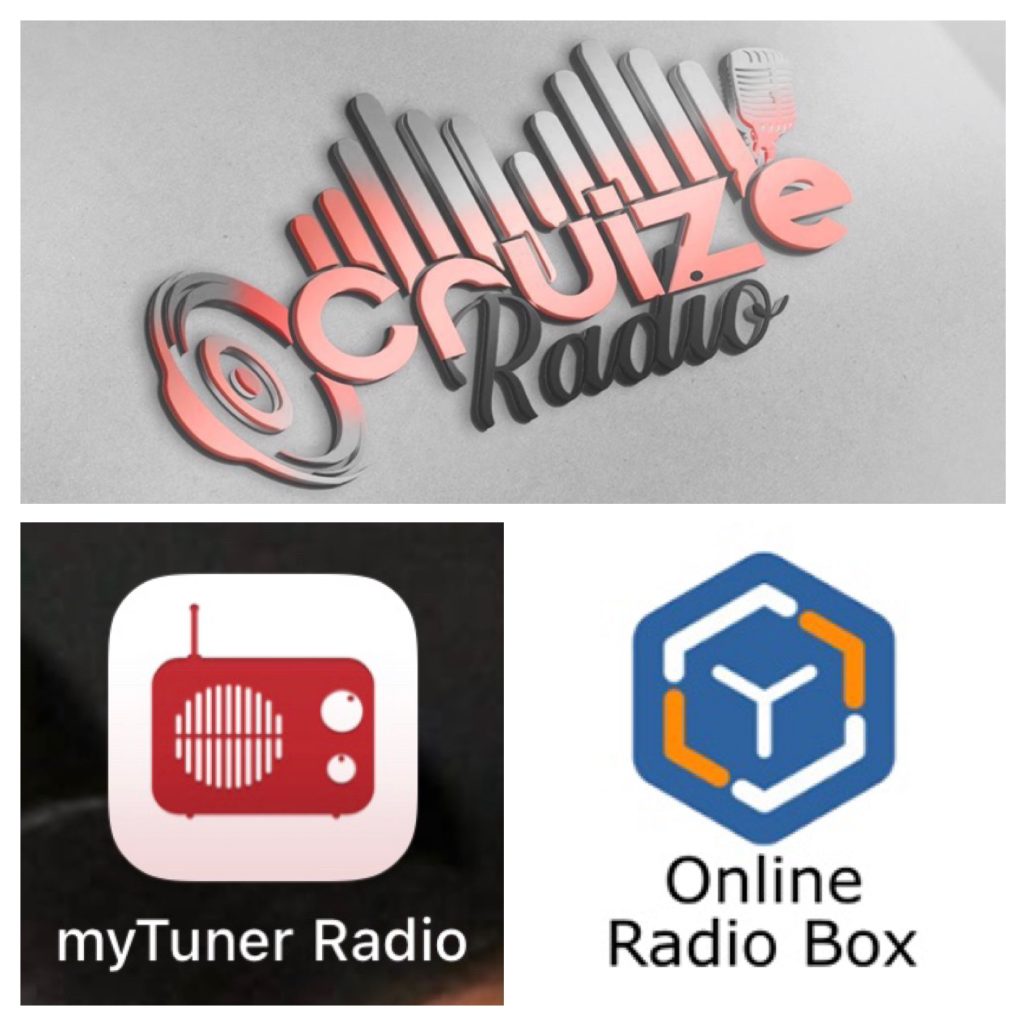 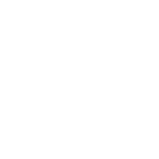 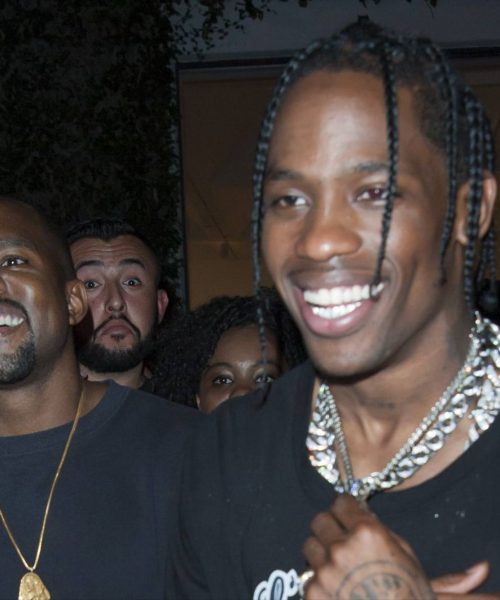 WITH HELP FROM TRAVIS SCOTT AND A CHAOTIC VIDEO

In a GQ profile earlier this year, editor-in-chief Will Welch broke down some of the projects Kanye West had banked, including a song called "Wash Us in the Blood." Unlike West's 2019 output, based nearly entirely around his Jesus Is King gospel album and Sunday Service choir assemblies, it featured, according to Welch, "hard drums and Yeezus-like industrial horror noises that consistently shotgun-fires a rapping, dancing, moshing West across the concrete patio like it's an arena stage."

From that description alone, it seemed like "Wash Us in the Blood" could be the sign of West once again embracing the abrasive edges of his critically adored music as he did in the 2010s, even as he continued to explore the terrain of Christian rap. On Tuesday (June 30), "Wash Us in the Blood" arrived, complete with a verse from Travis Scott and a music video featuring clips from protests as well as his own tour performances.