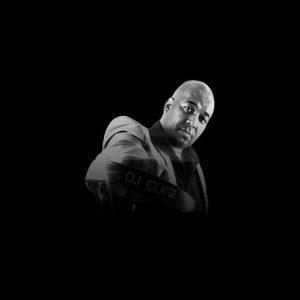 CLK is a Turntable & Digital DJ/Entertainer based in London UK.

In addition to the above, CLK’s skills have entertained many during live television broadcasts. As a result of these opportunities and exposure, he has been fortunate to travel the world applying his trade at many international clubs & events

We Don’t Pose We Party

CLK also established his own DJ school, trading as CLK DJ Academy since 2005.

The idea behind the academy is to introduce people of all ages, along with up & coming DJs to the art of DJing.

Born in London, CLK started DJ-ing from the age of 13-14 and has been sought after professionally since the early age of 18.