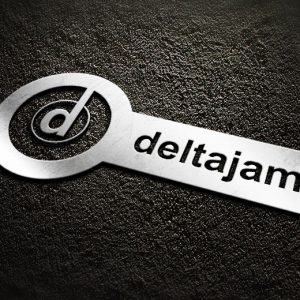 Real name Delroy B,  Deltajam started music when he was only 6 years old playing old Trojan records on his father’s stereogram.  Later in his teens his he accompanied his DJ father playing out in pubs and clubs in London.  His father would play the Reggae records and he would select the soul music.

The 80’s saw the rise of Pirate radio so Young Delroy jumped at the chance to join the music revolution.  Then after a long break from radio, Delroy moved into music production with his older brother working with artist such as Aaron Soul & Craig David amongst others.  As music scene and technology changed, Delroy was asked some years later if he would join a community station called Lightning radio.  Delroy decided to join adopting the name of his music production company Deltajam.  Now on Cruize radio, he aims to delight his many followers with many moods of music with Soul at its origin.